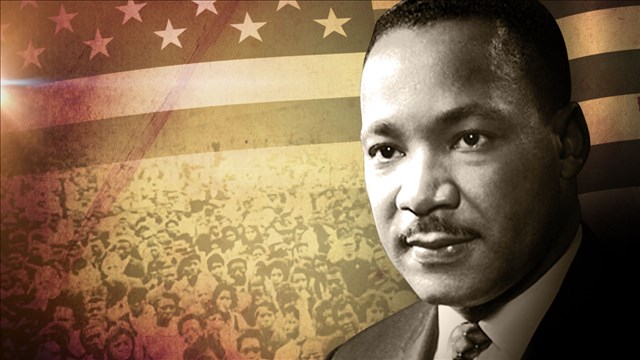 I have a dream, Martin Luther King Jr

Rhetoric celebration of anniversaries should always be avoided: whether it is the recurrence of a wedding that involve the members of a family only  or a significant event that belongs to a wider community, the effort of celebrators should focus on the inspiring contents that made the celebrated event or person worthy to be remembered.

This year MLK day falls in deeply special circumstances. The pandemic is still raging over the world and the end is not on sight yet, the political events unfolded in the US -from the death of George Floyd to the assault on the Capitol- have upset the world and I believe the large majority of Americans, the social-economical difficulties are pushing many people into poverty or to an unsustainable level of life.

It is not time for rhetorical celebrations. If there is a fight that deserves to be faced, this is the fight for those values that Martin Luther King embraced and the method that he never diverted from: non-violence.

It is in this spirit that I re-post today an article published three years ago on my blog that recalls two sermons Martin Luther King gave in 1963 and 1967.

More than fifty years later those two speeches are still a quell of inspiration for everyone who aims to tackle the current serious challenges not by using weapons, rifles, bombs, riots and any other means of violence, but the strength of clear thinking and the power of ethical standing. Such qualities have no colour on their skin but shine and embrace every human who is willing to hear.

I hope that this reading can feed your mind as much as it has nourished mine when I was young and in recent years again when the political and social context in several countries seemed to spiral back in time, back to over fifty years ago when empty rhetoric was walking hand in hand with people at the core of the power to cover up social injustice, racial discrimination and margination of any sort of “diversity”.

For any questions about the contents of my posts, please never hesitate to contact me.

Read here my previous post dedicated to Martin Luther King, titled: “I have a dream…”

I am a baby boomer