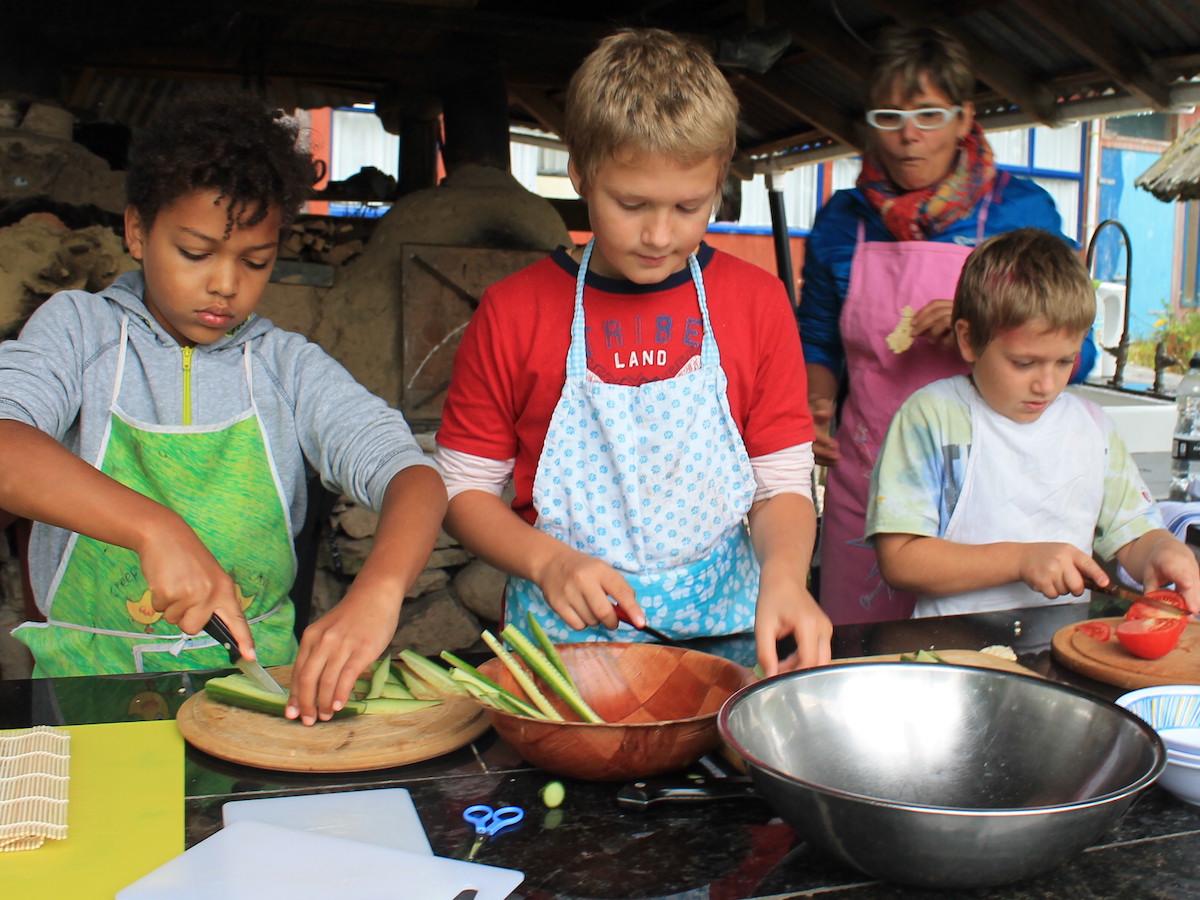 Children's wellbeing
“…Too often during the first lockdown, children were an afterthought … Schools must be the first to reopen and the last to close during any local lockdowns. If the choice has to be made in a local area about whether to keep pubs or schools open, then schools must always take priority.” In August the children’s commissioner for England, Anne Longfield, was presenting a new study carried out in UK schools when she vowed such a commitment (read here the BBC report).  A few days later the Prime Minister echoed her appeal when in an article for the Mail on Sunday he wrote that “Keeping our schools closed a moment longer than absolutely necessary is socially intolerable, economically unsustainable and morally indefensible … Now that we know enough to reopen schools to all pupils safely, we have a moral duty to do so.” To many people -including myself- those statements sounded like a summer promise; it would have been very challenging to set in practice those good intentions.  Three months later my daughter was on the train to the college when she received a text message saying not to go to school that day as there was a confirmed case in her class.  I called the college to ask if there were more details and what she had to do: Quarantine? Staying at home for how long? Was the college going to close? The reception said only that they were investigating the case and would contact us later on the same day to let us know what to do. Less than two hours later the college sent a second message to my daughter saying that she could go back to school the following day.  In that time they checked the movements of that person in various classes and the sitting plan in each class and found that my daughter was far enough from the infected pupil so she could return safely. I have to be honest that this left me speechless: the level of monitoring was so detailed, prompt and accurate that it was matching exactly what the English commissioner have said in the summer:

This is in my view an amazing achievement that depends surely from the national guidelines and protocols but ultimately from the coordinated actions of people working in education and health services at national and local level to make the wellbeing of children a “national priority” as promised in the summer.  Most countries have imposed necessary restrictions to tackle the deadly impact of the virus on the most vulnerable and activated several economic and financial remedies to support the most affected enterprises and workers, but until recently children were an afterthought, that means being not immediately considered. In many places unfortunately they still are… We should not allow that children are taken out of the list of priorities.

The wellbeing of children and youngsters must be at the top at the same level of the protection of the most vulnerable and economic recovery. Children are very resilient and might not show issues for long time when they are affected but the hidden wounds might be as serious and tragic as the direct exposure to Covid.  It is only a few days ago that CNN reported of the large increase of suicides recorded in Japan in October 2020: is that increase related to the anxiety caused by Covid despite Japan didn’t have any lockdown?

Isolation, social deprivation, anxiety, fears, collapse of enthusiasm for life, lack of hope are terrible consequences of the pandemic that would undermine the healthy development of our society if we do not act now to protect our children and nourish the mental health and wellbeing of our youngsters. Our future depends from the children and young people: they deserve to be at the top of our priorities!

OUR HANDS ARE GOOD THINKERS!

A tablet for my baby? No thanks